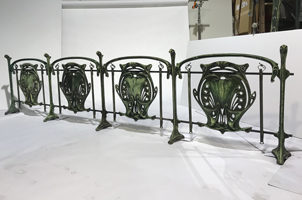 This series of three articles develops an aspect dealt with in the book Guimard L’Art nouveau du metro, published in 2012 by La Vie du Rail. In it, we use the terms “old” or “authentic” Paris metro surrounds, “copies” and “fakes”, which must first be explained. We consider as “authentic” or “old” the surrounds and ædicula of the Paris metro whose elements have been edited according to Guimard’s models from the creation of the metro in 1900 until after the First World War in 1922. However, the Guimard metro entrances currently present on the Parisian network are only partly authentic because many of them have undergone more or less complete restorations since 1976, which consisted in replacing missing elements with copies. These were reissued first by overmoulding, then with new moulds with exact dimensions. It is with these copies of elements that in recent years the RATP (the Paris metro company) has supplied complete surrounds to metro companies in various foreign cities (Lisbon, Mexico City, Chicago and Moscow). These are copies of surrounds, but not “fakes” in the legal sense of the word, since there was never any question of passing them off as old Parisian surrounds. However, we will look at a series of copies of surrounds that are indeed fakes because they were created with the intention of selling them as authentic. 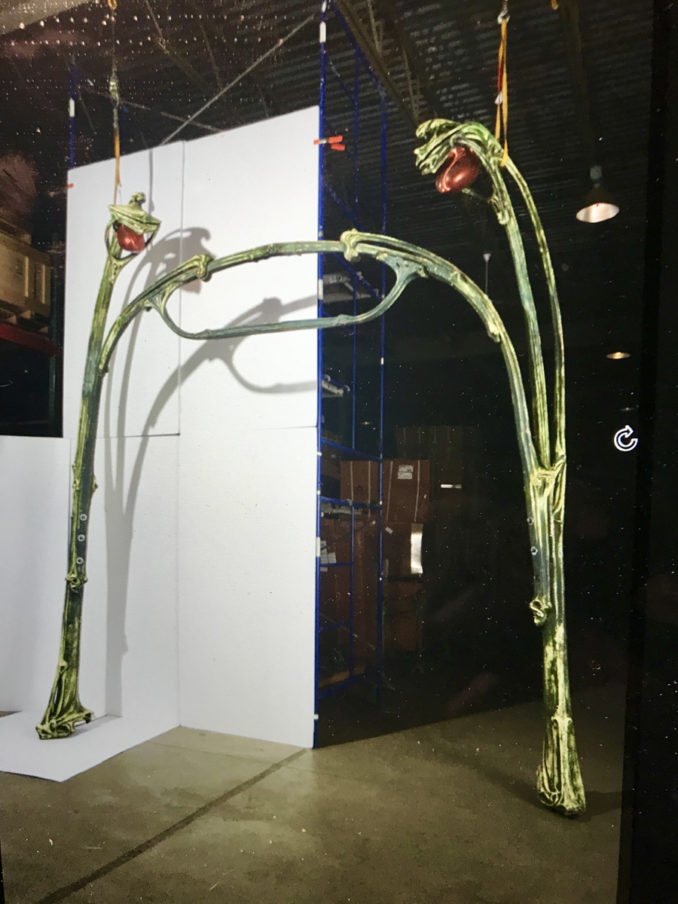 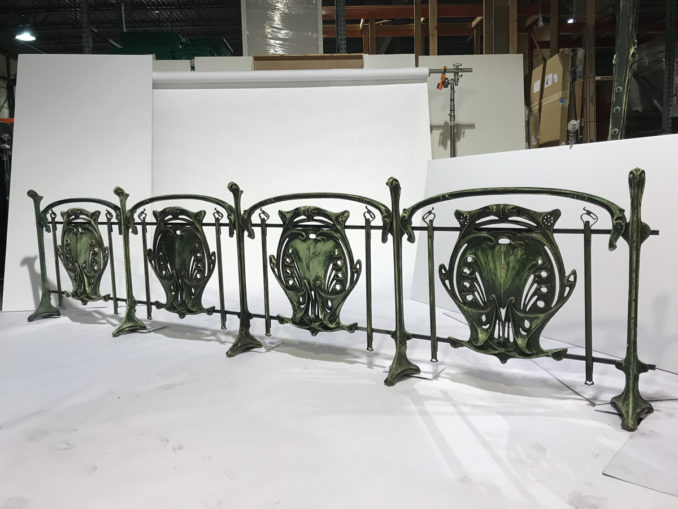 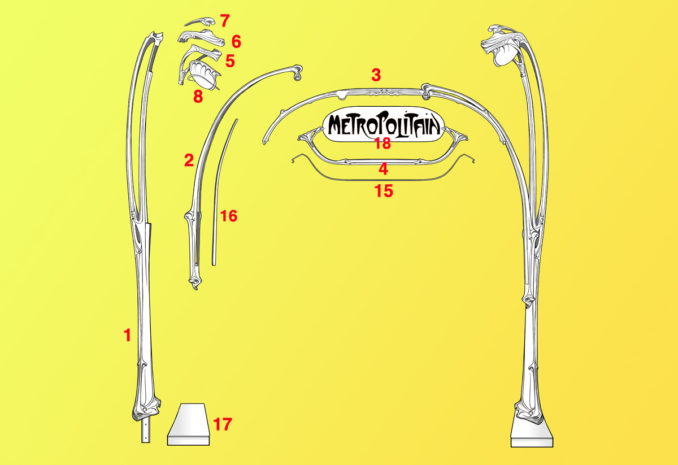 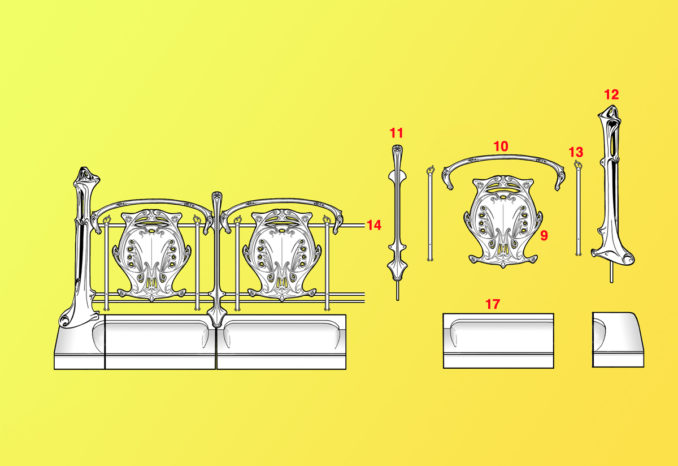